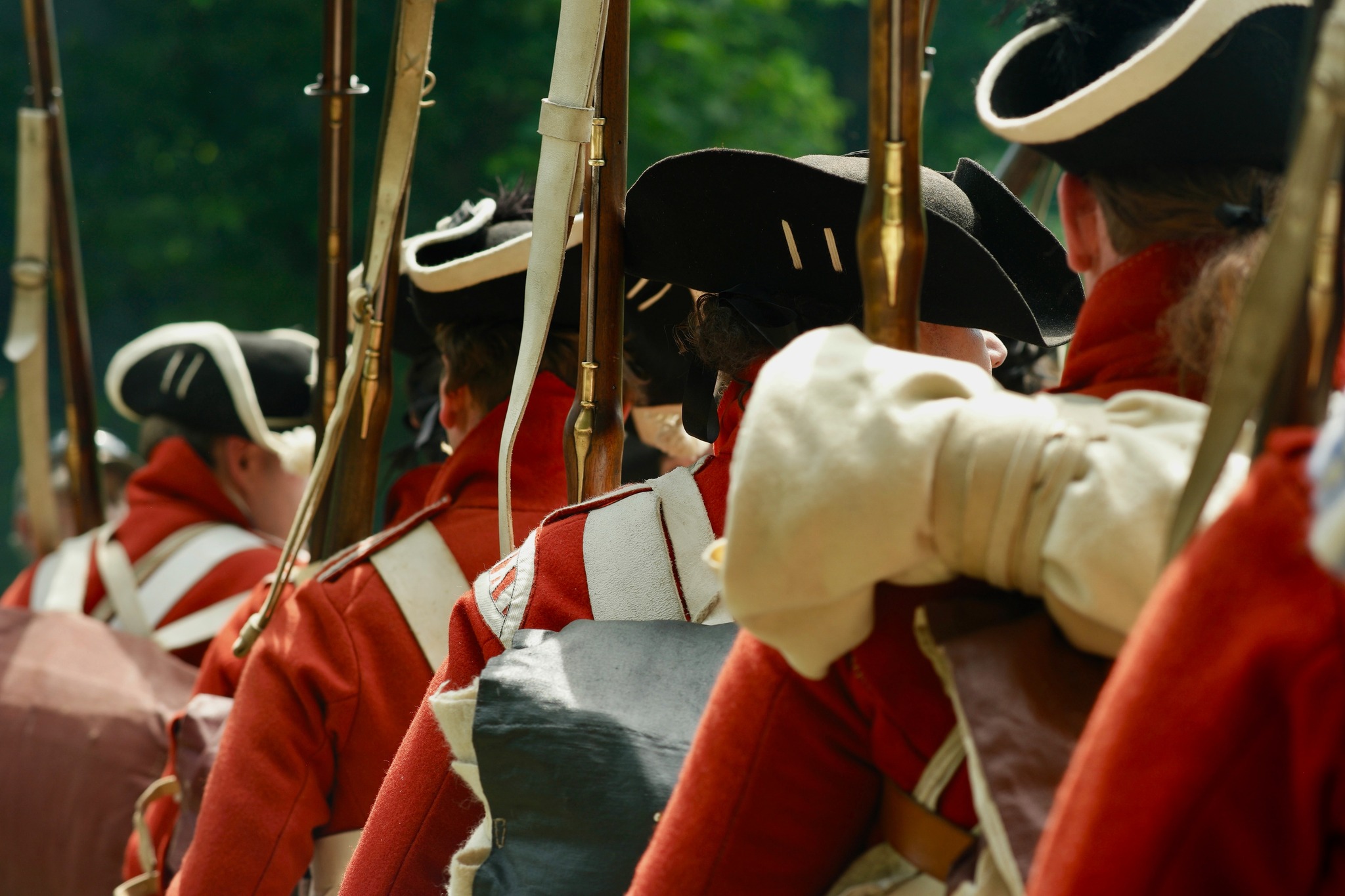 We will talking about the role Cumberland County had in the Revolutionary War and the patriots who lived in the county and their homes that are still standing. These houses stand as silent sentinels of a by-gone era that must not be forgotten. The project of writing the book was completed and published in 2019 and was Cathleen’s DAR Regents project. Many more homes where Patriots lived are documented but not published. Cathleen Reese is a teacher and is a past Regent and continual member of the Cumberland County Chapter of DAR. Coanne O’Hern is retired from the US Dept of Agriculture and has helped on Cathleen’s project for several years. She is also an avid DAR member of the Cumberland County Chapter of DAR. Both are interested Revolutionary War history and genealogy.