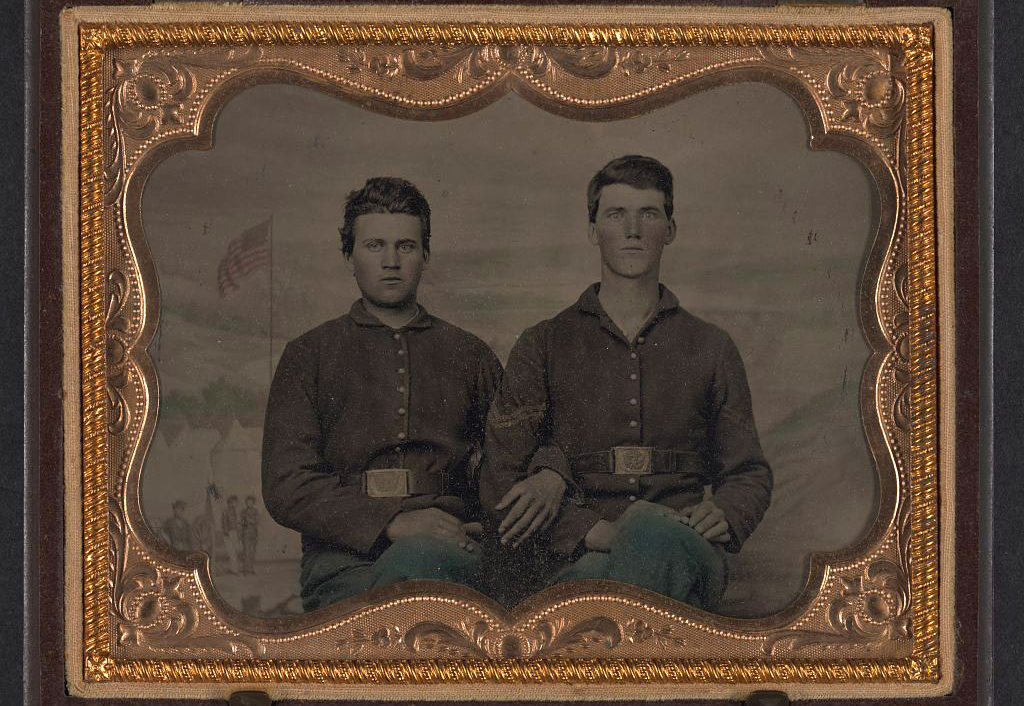 Join us at Maple Shade Barn for the NYCHAPS Speaker Series featuring Ron Hershner on Thursday, June 14th, at 7pm.

In 1863, nineteen-year-old farm boy John Harvey Anderson left the cornfields of Hopewell Township, York County and rose to the defense of his country.  By the end of the war, this cavalryman was fighting his way through the Carolinas, riding with one of the most battle-hardened units in Sherman’s Army of the Cumberland. Over the course of Anderson’s service in the Union he received a number of letters from friends and family that not only encouraged him to do his duty but also provided first-hand accounts of life and attitudes on the home front. Twenty-three of those letters survive to offer a rare personal insight into the Civil War home front in York County.

Local historian and author Ron Hershner uses these letters as the foundation of his work Letters From Home to delve into the political, social and economic impact of war. These letters led Hershner to both genealogical and military records to complete the story.  “It is a story of family, and it is a view into the fiercely held opinions about war in the York County community.”  This event is free.