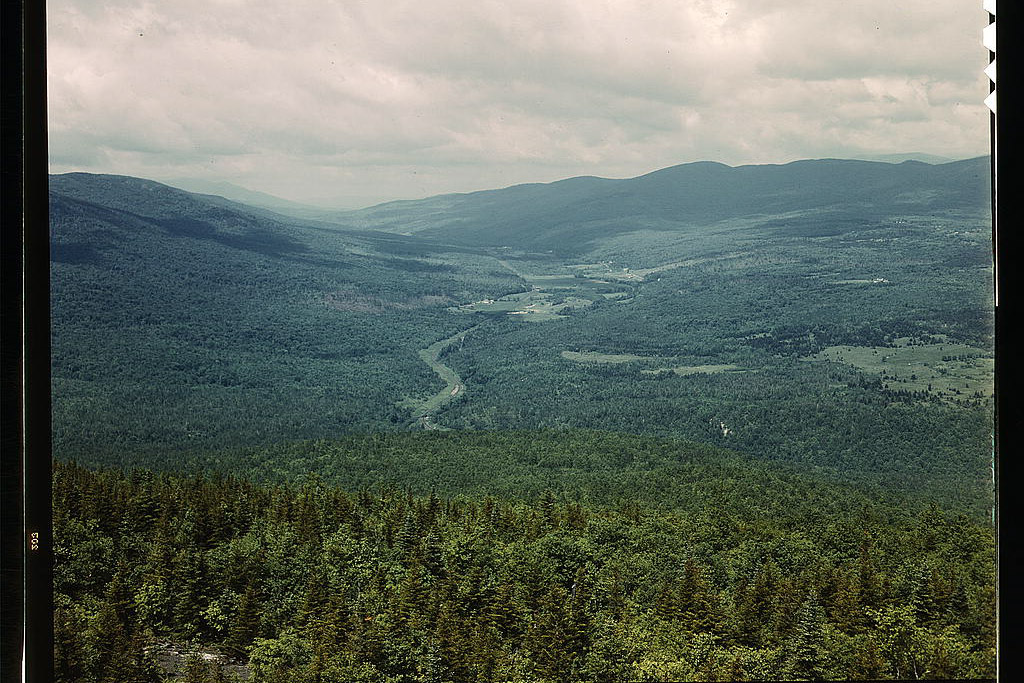 Join us at Maple Shade Barn for the NYCHAPS Speaker Series featuring Steve Runkle on Thursday, March 28th, at 7pm.

Runkle will give an overview of Native American life in the Susquehanna River Basin Region during the 17th and 18th centuries, including Native American dress, dwellings, travel, occupations, hunting and fishing techniques, warfare, government, religion, and medicine. An audio recording of Iroquois songs will be played as an introduction to this presentation.

Stephen A. Runkle is a retired Hydraulic Engineer and Engineering Supervisor formerly with the Pennsylvania Department of Environmental Protection. He has served as an independent contractor with the Susquehanna River Basin Commission in the field of water resources engineering. Steve has a keen interest in local history, the Revolutionary and Civil War, local canals, coal mining, lumbering and lumber rafting, and Native American tribes that once lived in the Susquehanna Basin.

Photo courtesy Library of Congress. “A view looking south through the White Mountains from the fire tower manned by Barbara Mortensen, a fire and airplane lookout on Pine Mountain, Gorham vicinity, N.H.,” circa June 1943.