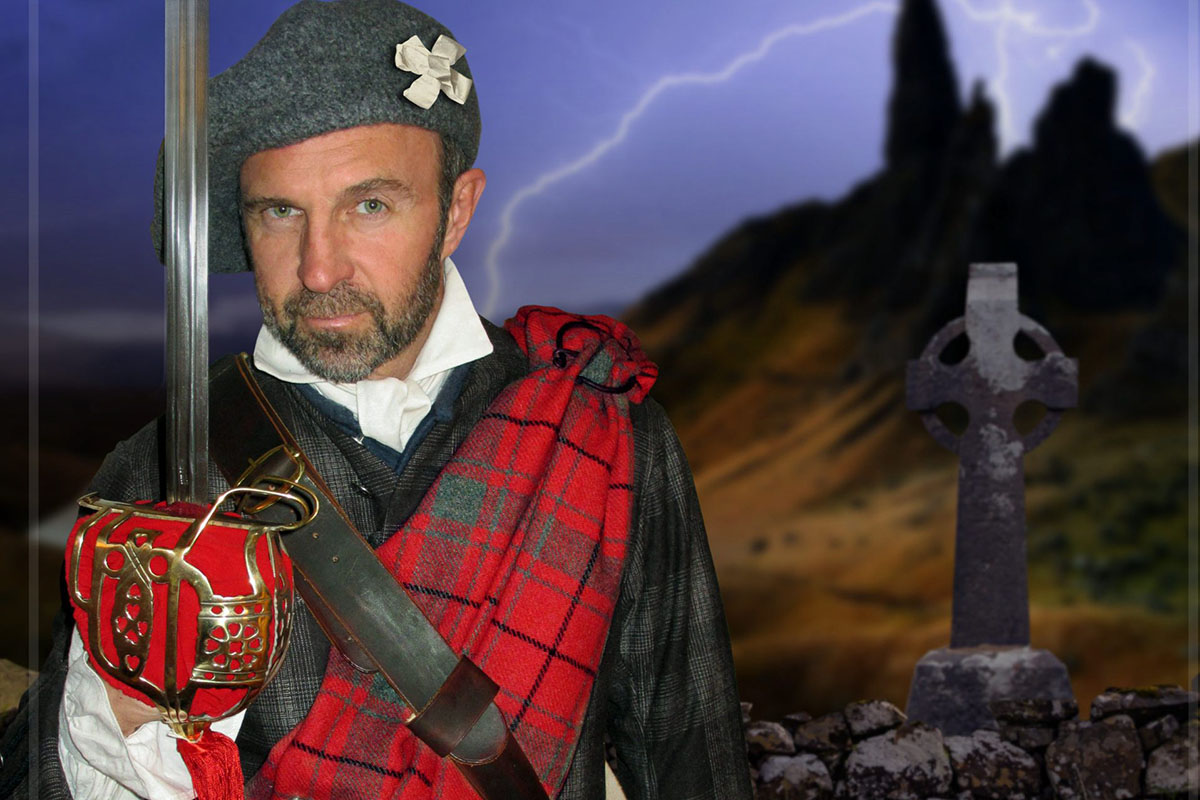 SOLD OUT. NO TICKETS WILL BE AVAILABLE AT THE DOOR.

Join world-famous Celtic musician Charlie Zahm for his first ever performance at Dill’s Tavern on Sunday, September 9th, 2018. Sit back and enjoy Charlie’s Scottish Jacobite first-person portrayal of the dramatic moment in history when Scotland’s Bonnie Prince Charlie attempted to regain the British throne. Zahm will begin his program with the abdication of James II and the invasion of the Dutch Prince William of Orange in 1688. Spirited songs will transport you back in time to the exiled Scottish Stuarts and the many attempts by the loyal Highlanders to help them regain their throne. After “The 45,” life in the Highlands changed drastically; in fact, the landscape created by the government’s destruction on Scottish culture is still visible to this very day. After a brief intermission with homemade shortbread, Zahm will play a second set of classic Celtic music.

SOLD OUT. NO TICKETS WILL BE AVAILABLE AT THE DOOR.

“I will share the fate o’ my Prince, and so shall every man over whom God and Nature has given me power!”