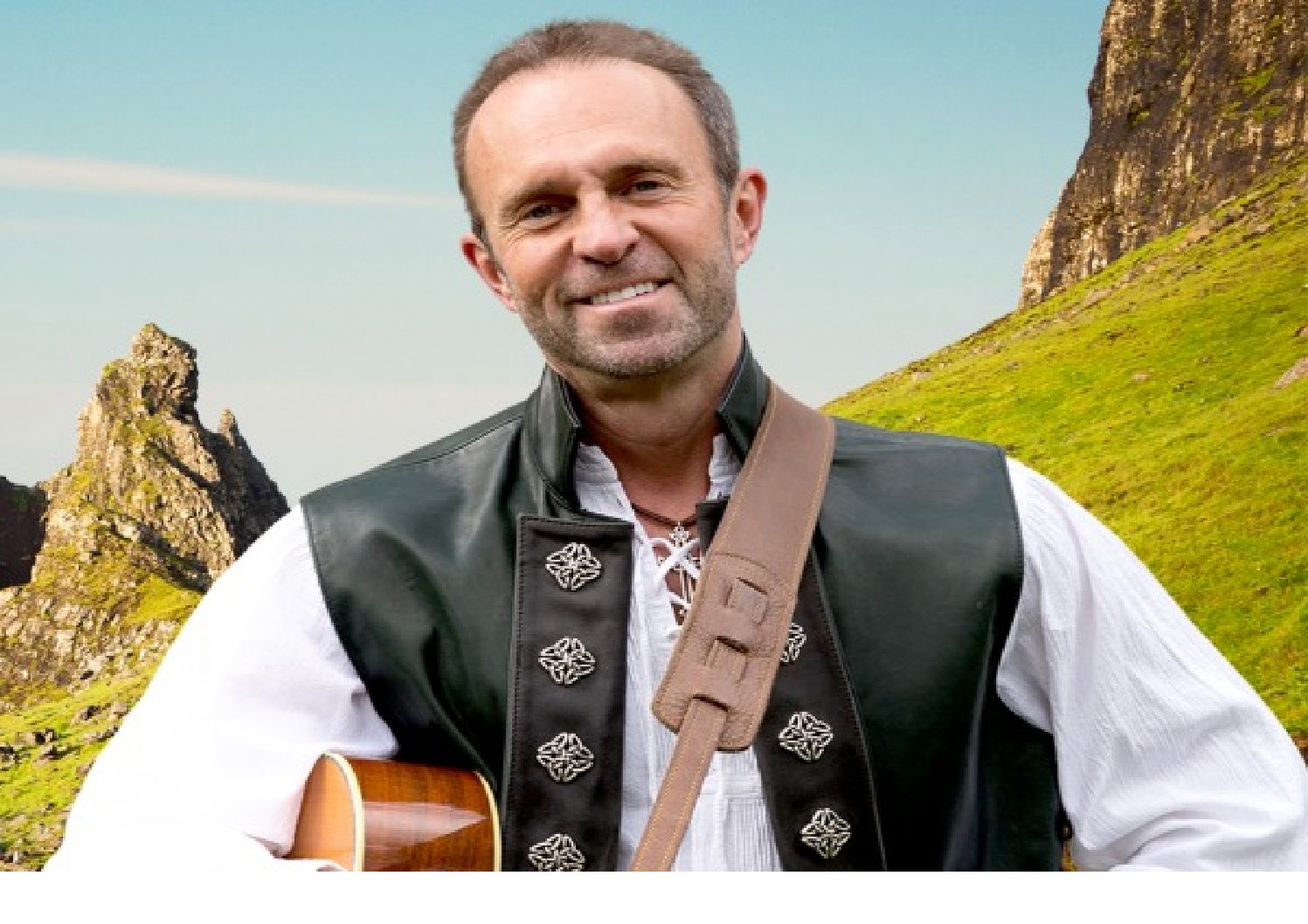 Join world-famous Celtic musician Charlie Zahm for another performance at Maple Shade Barn on Sunday, September 15th, 2019 from 7 to 9 pm. Sit back and enjoy Charlie’s salute to James Haggerty of 69th New York State Militia, the great Brig. Gen Thomas Francis Meagher, and The Famed Irish Brigade! This first-person program brings you through the Civil War in song and story with Haggerty (a real-life Irish-American Civil War soldier) as your guide. A musical journey through the history of the famed Brigade, why they were formed to fight so valiantly, and their legacy. After a brief intermission, Zahm will play a second set of classic Celtic music (with maybe a Scottish song or two for good measure!).

While Charlie Zahm is one of the most popular singers at Celtic and maritime music events in the Eastern United States, several years ago Charlie’s interest in the great collection of music from the War Between the States was sparked when friends in the Civil War community finally convinced him that with his wide array of Scottish, Irish and otherwise traditional American songs under his belt, he was more than halfway there to a strong Civil War repertoire-and that he would be a welcome addition to the community through his music. 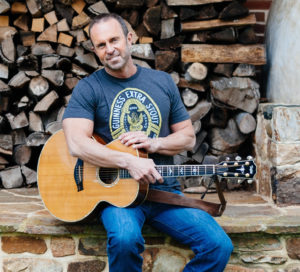